This friendly neighborhood supermarket is home to fresh foods, packaged goods and tons of supplies to keep your home stocked. Shoppers love finding great prices and friendly service here, and love the convenience of swinging by. As part of the United Supermarkets family, you can enroll in United Supermarkets Rewards, which helps you save even more. Please note that this loyalty program typically works for all your purchases at Amigos, but some exceptions may apply.

Loyalty points or benefits will usually appear in your United Supermarkets Rewards account within 2 days.

SoLoyal allows you to track and manage your rewards and benefits for any loyalty program, without having to go to the brand’s website or download their app. 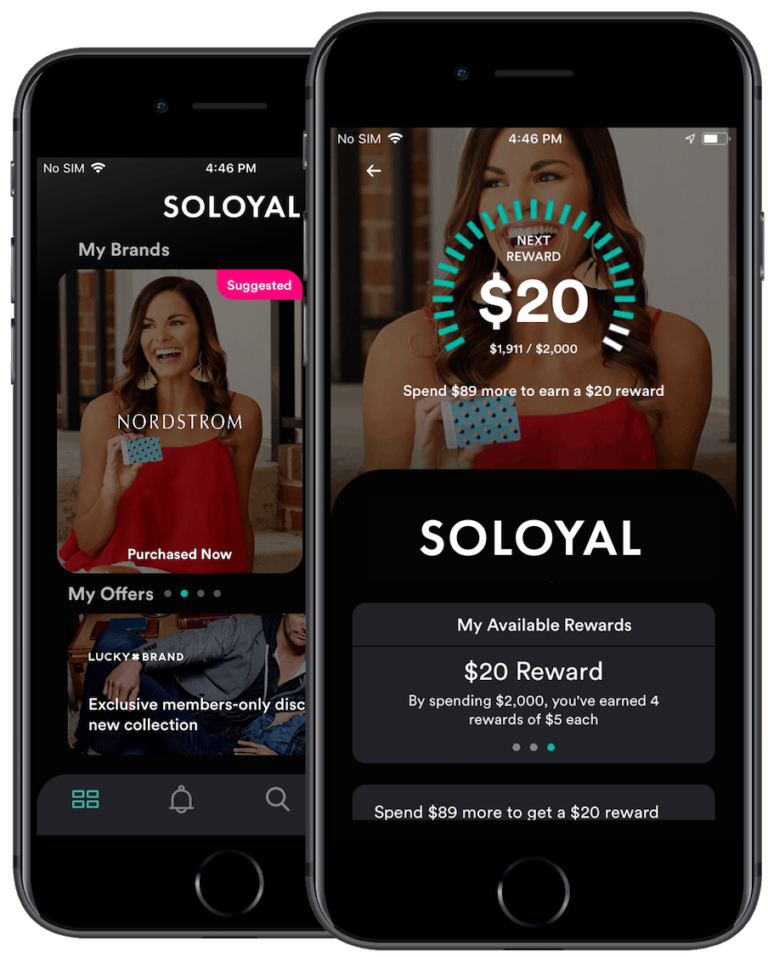 Join United Supermarkets Rewards and hundreds of other amazing loyalty programs directly through the SoLoyal app, or link your existing loyalty accounts to SoLoyal and track everything seamlessly.

Join amazing Retail brands when you make a purchase on a credit card that's linked to SoLoyal. Or enroll seamlessly when you enter a store.

SoLoyal displays your United Supermarkets Rewards rewards and benefits at exactly the right time, like immediately when you walk into a Amigos store.

You'll automatically get a push notification from SoLoyal that updates you on your status as a member of United Supermarkets Rewards, including your available rewards.

Redeem points for up to $10 off a purchase of groceries or up to $25 per tank of gas.

Access to online and personal shoppers with curbside pickup

Home or office delivery (in some areas)

Digital coupons only available to members

With SoLoyal you can automatically track your Amigos account, including your rewards balance, rewards or points expiration, current status and what is needed to reach your next reward as a member of the United Supermarkets Rewards loyalty program.

As part of their membership program, Amigos provides 1 achievable loyalty reward. Member benefits are separate from membership rewards and are always able to be earned or redeemed based on your activity.

United Supermarkets Rewards awards its members no status levels. It has 6 benefits that you’ll be able to utilize during your membership.

Points less than 100 expire at the end of each month. Rewards may be used only until the end of the following calendar month.

Grocery rewards to be used on a single purchase and are valid at United Supermarkets, Market Street, Amigos, Albertsons Market and United Express.

Gas rewards are valid at United Express stations and at participating Chevron and Texaco stations outside of the Dallas-Fort Worth area.

Every 100 points earned is considered a "Reward."

Free groceries or discounted gas with your membership!