5% back in rewards with Pediped Rewards!

Pediped Rewards by Pediped Footwear - What's in this guide?

Known for providing quality footwear for kids, Pediped has developed a great reputation as a dependable provider of soft-sole shoes. The Pediped experience is meant to bring you as close as possible to the feeling of walking around barefoot, a concept that has resonated well with parents and kept kids walking happy. In addition to providing great value through their suite of products, Pediped Rewards, can help you save even more. Please note that this loyalty program typically works for all your purchases at Pediped Footwear, but some exceptions may apply.

Loyalty points or benefits will usually appear in your Pediped Rewards account within 2 days.

Join and login to your Pediped Rewards account. Track Pediped Footwear Rewards and hundreds of other amazing loyalty programs directly through SoLoyal.

Join the loyalty program of Pediped Footwear and other Apparel brands at the tap of a button with SoLoyal.

Get notifications of your Pediped Rewards rewards and benefits. SoLoyal applies them at exactly the right time.

Don't let your Pediped Rewards benefits expire. SoLoyal saves your points and rewards before it's too late to redeem them.

With SoLoyal you can automatically track your Pediped Footwear account, including your rewards balance, rewards or points expiration, current status and what is needed to reach your next reward as a member of the Pediped Rewards loyalty program.

As part of their membership program, Pediped Footwear provides no achievable loyalty reward. Member benefits are separate from membership rewards and are always able to be earned or redeemed based on your activity.

Pediped Rewards awards its members 4 status levels. It has 1 benefits that you’ll be able to utilize during your membership.

Points can only be earned for purchases made on Pediped's website.

The 7% back in rewards in Tier 3 will be in effect until the end of the same year in which you achieve Tier 3 status. The credit returns to 5% on January 1 of the next year.

The four periods per year in which you can earn double rewards credits will be designated by Pediped.

5% back in rewards with Pediped Rewards! 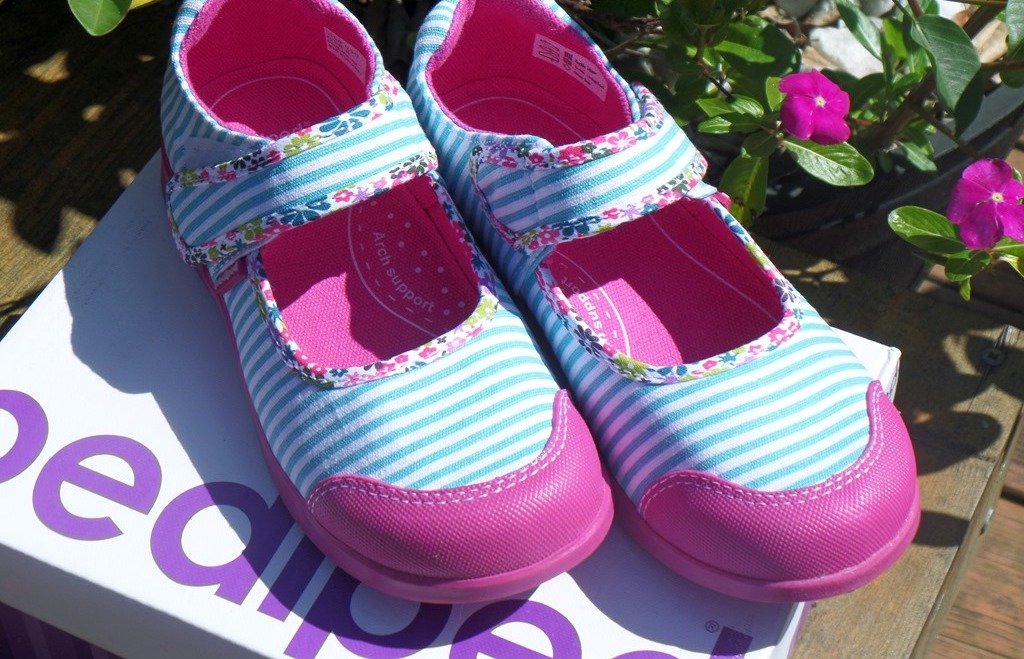