Become a member now for FREE!

Rakuten Rewards by Rakuten - What's in this guide?

How to Join & Track Rakuten Rewards

Step #1 Open SoLoyal: Head to the SoLoyal website or check out the version of SoLoyal for iPhone.

Rakuten is known as one of the biggest providers of cashback on earth. With its revolutionary ease of use, more than 3 millions shoppers have used Rakuten to earn money as they shop at many of the best brands in the world such as Target, Walmart, Sam's Club, Kohl's, Macy's, PetSmart, Nike, Lowe's, Ulta Beauty, and over 2,500 other stores, hotels and restaurants. Rakuten works via a simple cashback arrangement wherein they share their commission from a brand with you as the shopper. You can then get paid via PayPal or check. The company's focus on cashback rewards came primarily after their acquisition Ebates in 2019, and Rakuten has now paid out over $1 Billion in cashback rewards to its members. Payouts can range from as little as 1% to as high as 25% of the purchase amount, depending on the retailer you're shopping at, with the average Rakuten cashback reward ranging from 3% to 9%. So if you're looking to get rewarded for your regular shopping routine, check out Rakuten's cashback program.

Please note that this loyalty program typically works for all your purchases at Rakuten, but some exceptions may apply.

When will I see my Rakuten Rewards Credited to my account?

Loyalty points or benefits will usually appear in your Rakuten Rewards account within 1 days.

I forgot to add a Rakuten purchase. What do I do?

Join the loyalty program of Rakuten and other Retail brands at the tap of a button with SoLoyal.

Get notifications of your Rakuten Rewards rewards and benefits. SoLoyal applies them at exactly the right time.

Don't let your Rakuten Rewards benefits expire. SoLoyal saves your points and rewards before it's too late to redeem them.

What are the Rakuten Rewards Benefits?

Cash back on every purchase

What are the Rakuten Rewards Rules?

With SoLoyal you can automatically track your Rakuten account, including your rewards balance, rewards or points expiration, current status and what is needed to reach your next reward as a member of the Rakuten Rewards loyalty program.

As part of their membership program, Rakuten provides many achievable loyalty rewards. Member benefits are separate from membership rewards and are always able to be earned or redeemed based on your activity.

Rakuten Rewards awards its members no status levels. It has 2 benefits that you’ll be able to utilize during your membership.

$10 Welcome Bonus applies when you spend $25. This offer is subject to change. 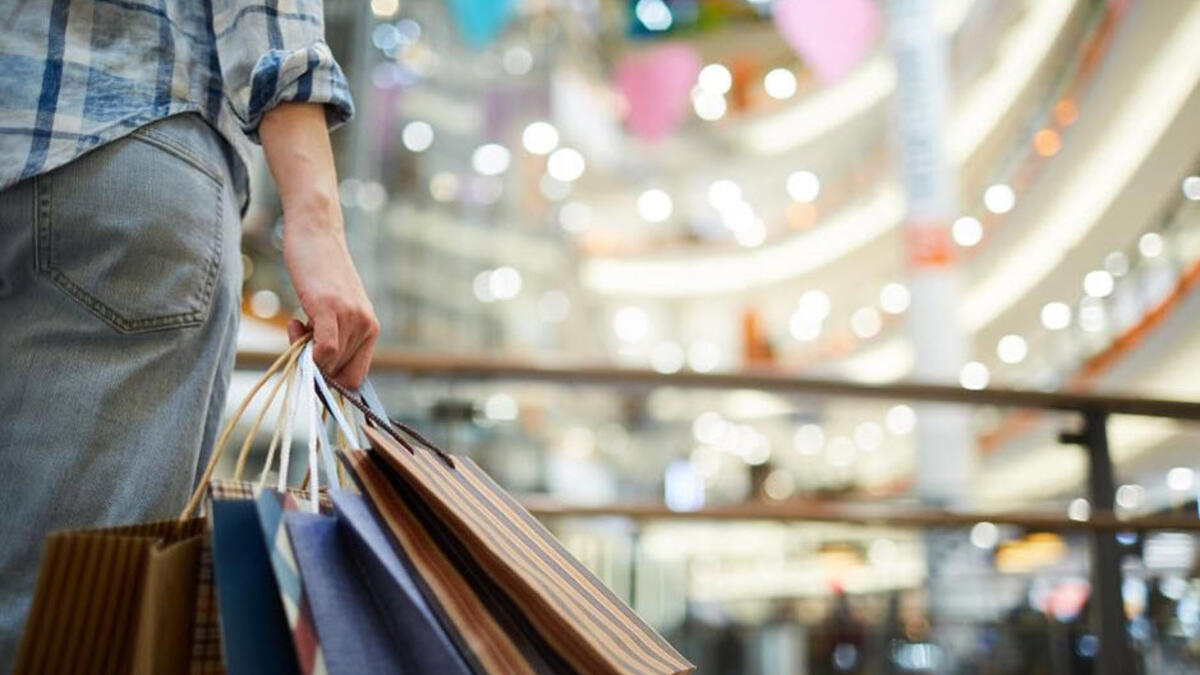